Anandaban Hospital is located in southern Lalitpur is our largest project providing specialist tertiary leprosy care. Every year the hospital receives a large number of leprosy referrals from different parts of Nepal and India. In addition to leprosy patients, it caters to the general public as well. Its outpatient department is renowned for quality orthopaedic and dermatology services which serve the general community of southern Lalitpur and beyond.

In 2018, 159 leprosy patients were diagnosed in Anandaban Hospital with 17 new child cases. 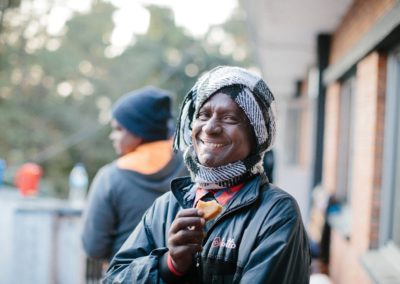 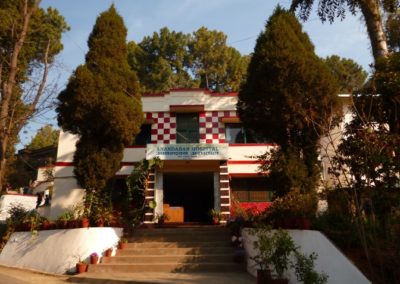 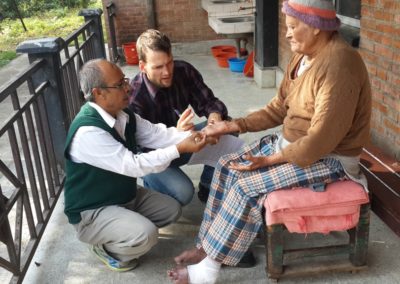 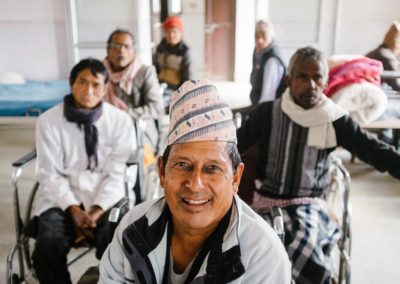 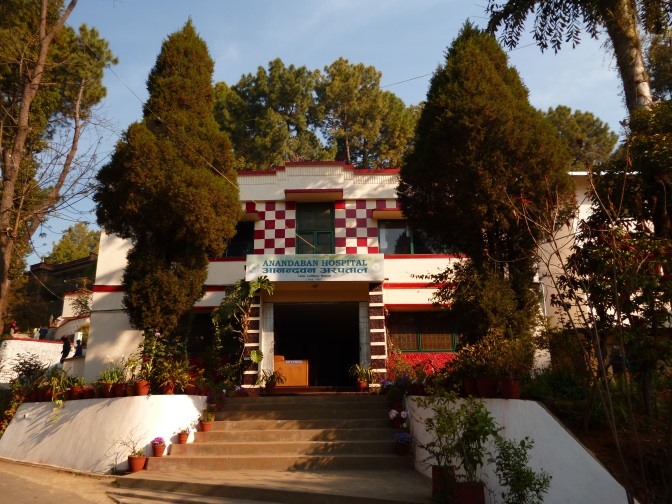 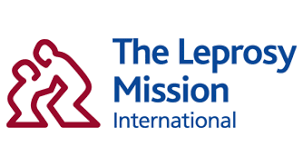 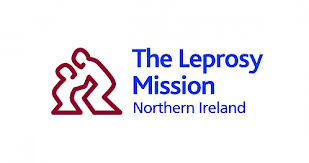